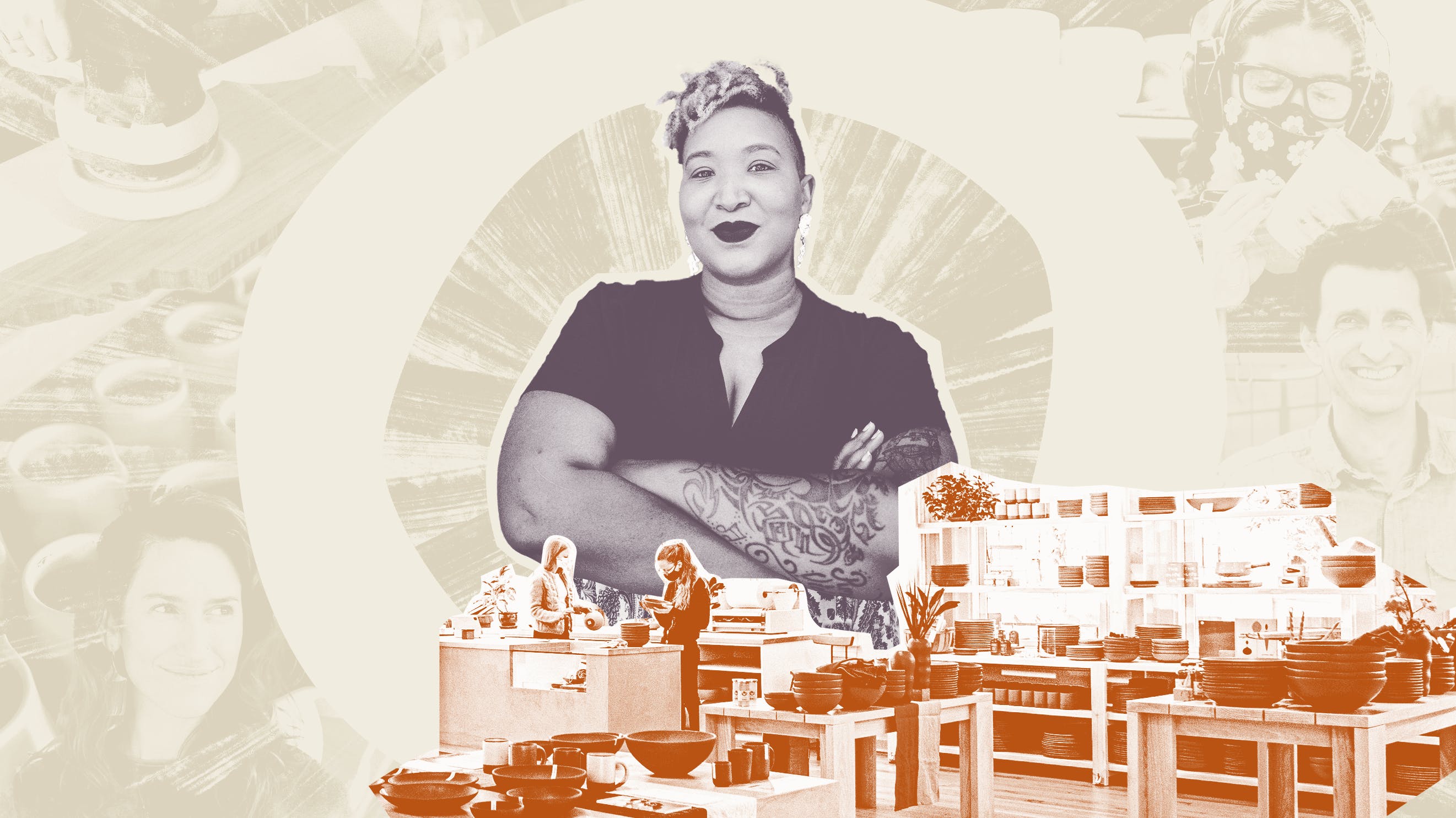 In this issue, we explore what goes into building a business with authenticity — one that attracts a dedicated team and customers who share your&nbspvalues.

Authenticity is tricky to define, but unmistakable when you see&nbspit.

And when I witnessed it in conversation with one of this month’s featured founders, I knew the In the Works editorial team could build an entire issue around it.

Back in June, I interviewed Connie Matisse about her new role as CEO of East Fork, a North Carolina-based ceramic dinnerware company with a rapidly growing, loyal following. I spent the whole conversation absolutely awestruck by how honest she was (with me, a complete stranger) about herself, East Fork’s growing pains, and how they commit to living every one of their values as a company.

I had originally intended to tell Connie’s story solely through the lens of “transparency,” focusing on how East Fork’s endearing tendency to overshare has contributed to the company’s growth and success. But I realized transparency was just one piece of the story.

Beyond defining and sharing what matters to you, holding yourself accountable to actually implementing those values — as a person, a founder, and a company — is what makes you authentic, especially through periods of growth. The payback is a culture and a brand that you can be proud of, and one that will attract a team and customers who value that effort.

So we sought out leaders who have managed to keep it real while scaling their companies — like Dave Bolotsky, who told us how some of the toughest feedback of his 22-year stint as founder of Uncommon Goods transformed the company and his leadership style.

On Real Quick, we dissected authentic leadership even further and interviewed founders on the specific traits, like confidence and self-awareness, that cultivate authenticity on their teams and in their businesses.

And finally, we included some recommended reading, healthy reminders, and practical advice on topics like job descriptions and equitable compensation to take back to your own shop — so you can continue to scale authentically, too.

The result is perhaps our favorite collection of content to date. It’s an honest look at the ups and downs of growing a company from the most authentic place possible.

We hope you find something inspiring or useful in this issue. And most of all, we hope you keep being yourself.

See you next time, 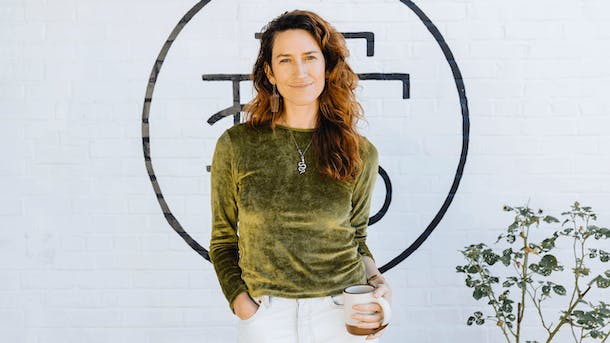 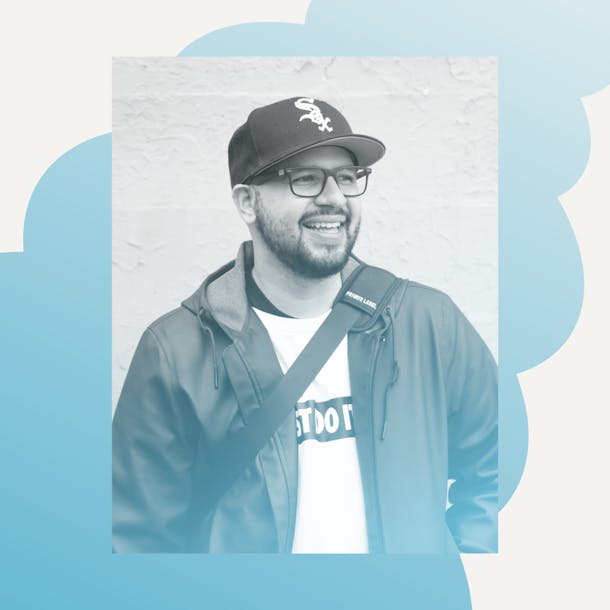 Real Quick with Izzy: The four traits of authentic leadership 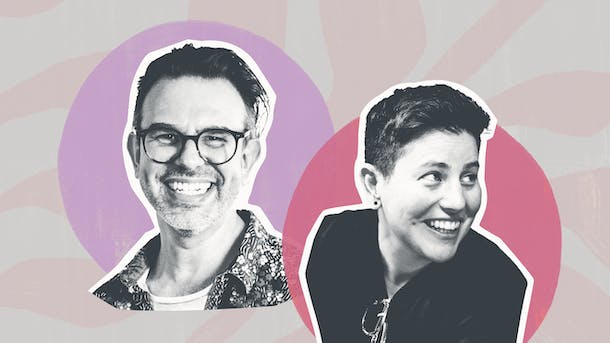