Words to stop (and start)&nbspusing

A quick list of substitutions for potentially exclusive or offensive words in our everyday vocabularies. 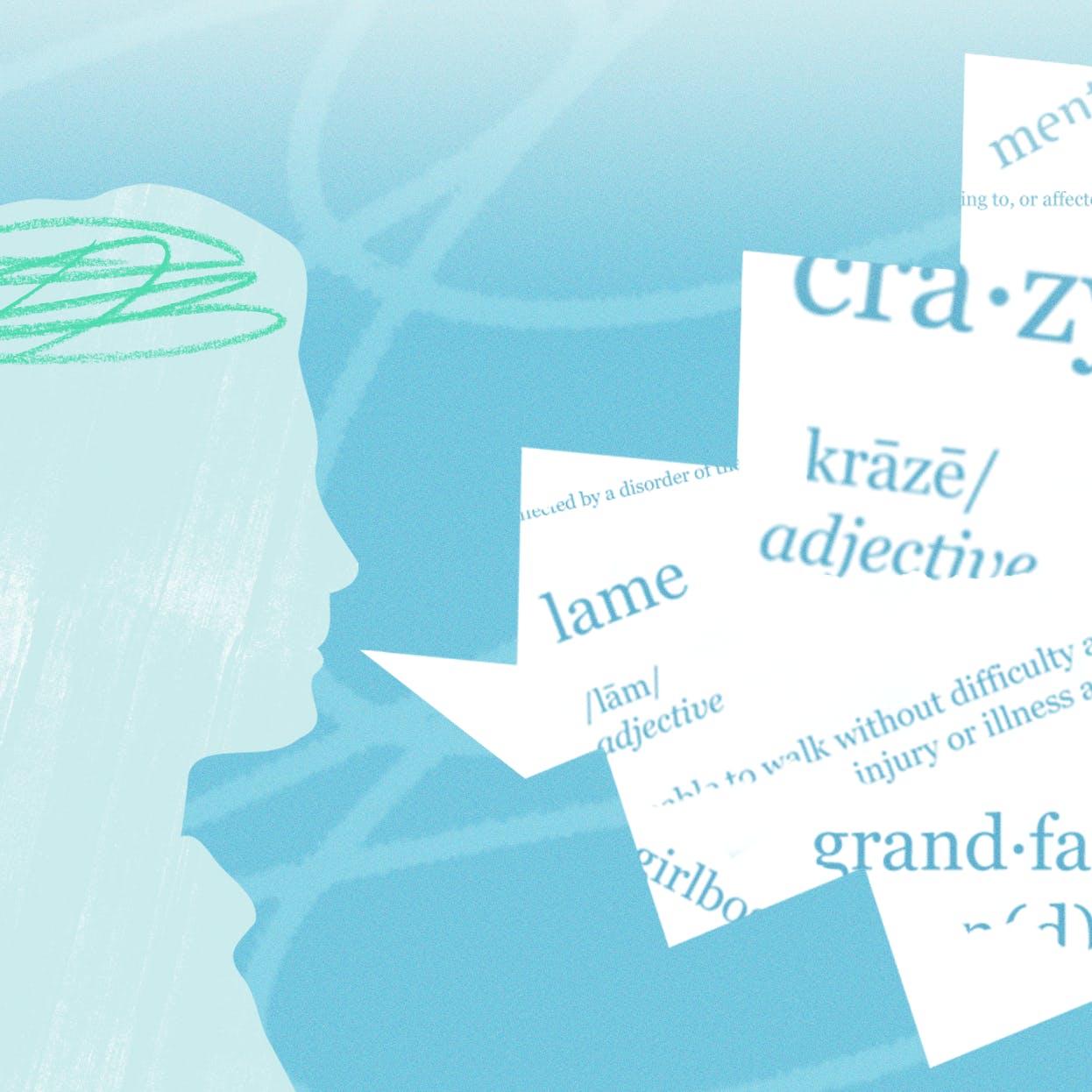 Words yield an awesome amount of power: They can delight, uplift, and unite. However, they can also (whether intentionally or unintentionally) dispirit, exclude, and reduce. For instance, “crazy” is widely used in modern-day vernacular and largely out of its original context. But it — like many other mainstream words — has the potential to hurt and/or ostracize folks.

To help everyone use kinder vocabulary, here’s a short, non-exhaustive list of recommended substitutions for potentially exclusive or offensive words. This isn’t about policing language but about fostering inclusive environments — both in and out of the workplace — via responsible communication.

“Blacklist” has long meant forbidden and distrusted, while “whitelist” has meant approved or permitted — which can perpetuate stigmas of what’s black as undesirable and what’s white as desirable.

“Crazy,” “insane,” and “mental” have often been used to describe something that’s unexpected or eventful — like a turn in the weather or a tricky work project. However, these words can be hurtful as they can trivialize and stigmatize mental illness.

Swap out for: Unbelievable, unexpected, or wild

(Tip! ✨ Saying somebody “suffers from” a disability (including mental illness) suggests that they’re a victim. On the flip side, calling them “superheroes” or saying they’re “brave” can be patronizing. The takeaway here is to merely treat and refer to people as people.)

“Girl boss” is a term that started to gain traction in 2014, and it was originally intended to empower women in business. But for many, it’s had the opposite effect. First, “girl” can be infantilizing, and second, it can be patronizing — why should a woman be a “girl boss” rather than just the boss?

Swap out for: Boss or CEO — a prefix isn’t needed!

To be “grandfathered in” means to be exempt from new laws or changes, while others have to abide by those new laws or changes going forward. Originally, the grandfather clause was a way for Southern lawmakers to bypass the 15th Amendment during the 1890s, preventing Black American men from voting — the clause meant only those who had a grandfather who voted before 1867 could themselves vote​.

Swap out for: Legacied or exempt

(Tip! ✨ Avoiding acronyms and idioms can help avoid excluding people who may not have specialized knowledge, and many idioms don’t translate well across languages or countries.)

For some, greeting a team or group with “hey guys” can feel like an easy catch-all salutation — but for others, it’s gendered, exclusionary, and can potentially even be dysphoric. The same goes for common terms like “manned” and “middleman.”

Swap out “guys” for: Folks, team, y’all, or everyone

Swap out “manned” for: Staffed

Swap out “middleman” for: Go-between or liaison

(Tip! ✨ Unsure which pronouns to use when communicating with an individual? Just ask them! As Kieran Craft wrote on the Queer Design Club blog, “The only way you can know what someone’s pronouns are with certainty (and avoid disrespecting them) is by asking.” And by using correct pronouns, you’re showing respect and support.)

Although used to praise somebody or a group of people for a job well done, “killing it” or “crushing it” is violent language that’s rooted in aggression. Instead, use adjectives that emphasize positivity.

Swap out for: Awesome work, outstanding effort, or first-rate job

The word “lame” was originally used as an ableist reference to people with reduced mobility due to an injury, illness, or disability. It later became slang for “uncool” and “boring.”

Swap out for: “Disabled” when referring to people with reduced mobility. Try changing “crippled” to “stifled” or “hamstrung.” As for the slang variation of “lame,” it can be removed from the lexicon entirely.

The trend of using “ninja,” “rockstar,” and “guru” in job ad copy hasn’t quite disappeared. These words, however, are male-orientated and can inadvertently prevent women and non-binary people from applying. Plus, they’re overused and read like jargon.

When we know better, we do&nbspbetter

Through small gestures that have a big impact, like swapping out potentially exclusive or harmful words, you can help make others’ experiences in the workplace (and the world at large) a bit better. 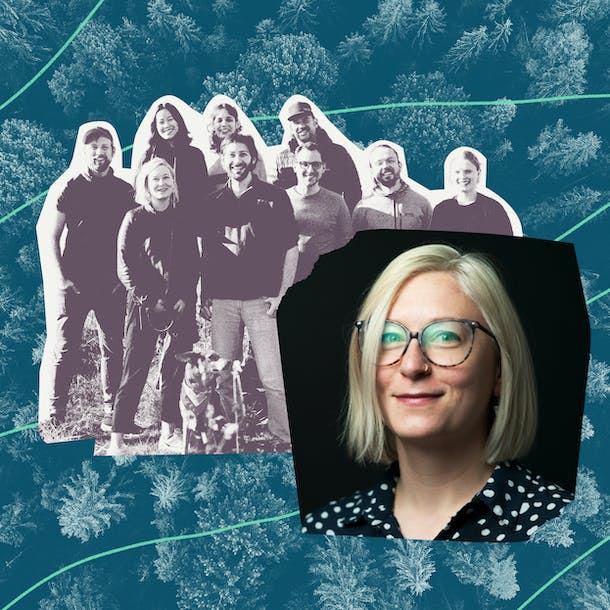 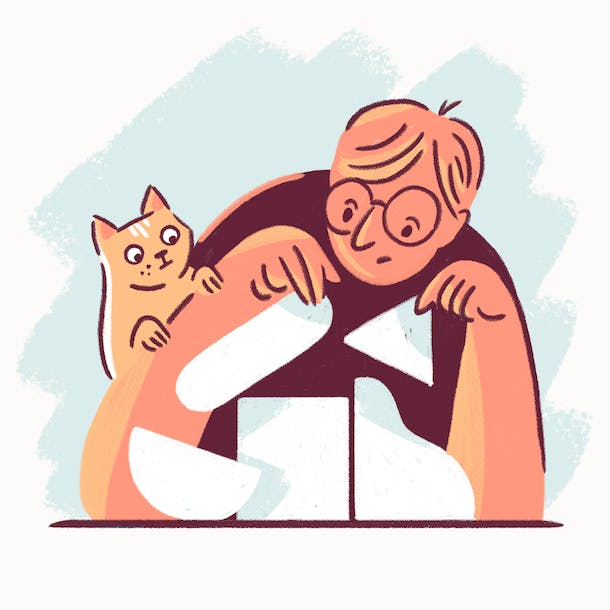