Read what this issue’s featured founders say are the biggest misconceptions about founding and growing a business. 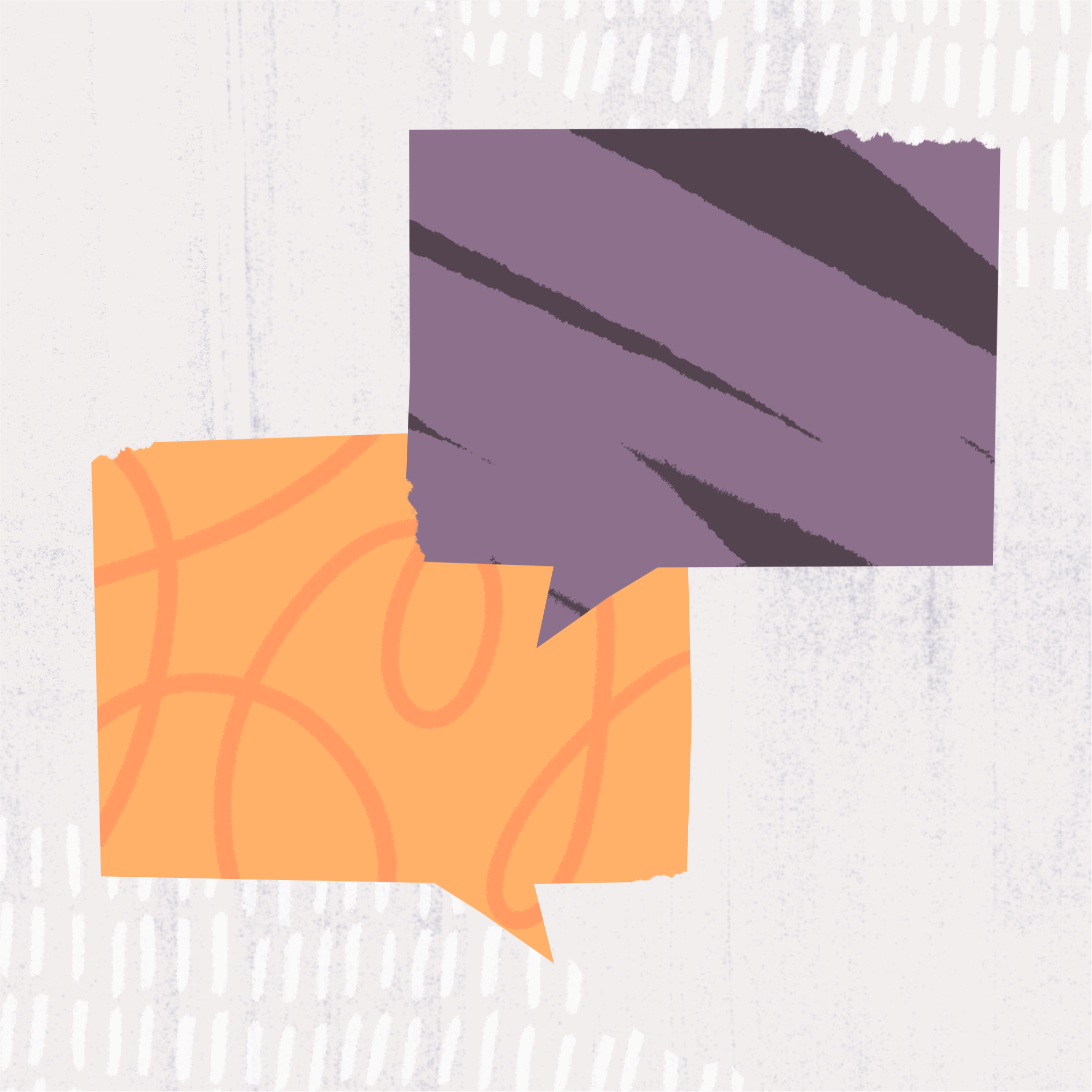 As a founder, some of your best resources, systems of support and understanding, and words of encouragement come from other founders. Our In the Works featured founders always have so much knowledge and experience to share — beyond what ends up getting published in an article or interview.

Throughout the process of building this issue of In the Works, we decided to ask every founder we spoke with the same question to close out the conversation. Read through the honest responses we collected below, and be sure to subscribe for more nuggets of wisdom from our featured founders!

What's the biggest misconception about founding and growing a&nbspcompany?

“The biggest misconception about founding and growing a company is the presumption that knowing ‘what’ you are building makes you a successful founder. Pivots happen all the time, and sometimes you have no clue what you’re doing. The final and future versions can look completely different than what you originally thought or envisioned. Will you still be interested or around if the ‘what’ changes? Founders who know ‘why’ they’re founding, building, and growing something tend to last!”

“That it's a money problem. Money is a problem, but it's rarely the problem. The glorification of the VC industry and financing in general has created an environment wherein it’s no longer about building a business but about how much money you can raise. It used to be that your ability to raise money was directly connected to the business. You got someone to invest in you because you built something, and it has a little traction, and you see it really growing.

“Now, new founders often think it's all about raising money and not actually about growing a business — they think, I don’t actually have to have revenue as long as I can raise a bunch of money over and over.”

“Often when talking about founding a business, you hear the term ‘rollercoaster.’ And when I set out to start Honeycomb, I thought: Okay, I'm going to have a bad month and then I’ll have a really good month, then an okay month, and so on.

“So the rollercoaster part is 100% true. But the misconception is the timeline, because it isn't month to month. It is hour to hour. You’ll be on cloud nine after getting your first sale of the day, then your website will go down 15 minutes later. And when it's your baby, the highs are so much higher, but the lows are lower. It's really personal and it really hits you in your gut.

“Sometimes everything is on fire and you'll want to curl up in a ball. But you’ve got to buckle up, appreciate those highs, lean into them, and enjoy them. And when you reach a low point, you've got to learn from those moments and dust yourself off and get back up.”

“The biggest misconception about founding and growing a company is that successfully raising capital is equivalent to execution. Many first-time entrepreneurs confuse raising capital with execution or success instead of what it actually is: a short-term enabler.”

"People think that growing, launching, and scaling a company is just a beautiful process. It’s not. This is the ugliest process ever. Most startups are held together by bandaids, and founders are just trying to figure out how to hold on long enough to get enough traction, to raise our next round of funding, to do more hiring, to better our systems.

“You're working when your friends are out partying. You're missing birthdays. It can mean sacrificing or delaying having families of our own because the startup is our baby. Social media makes it look pretty, but it's an ugly process. You’ve got to really love it."

Want to read how the rest of the Issue 5 founders answered this question? Subscribe below for behind-the-scenes content and more helpful resources for founders.

In the Works, in your inbox 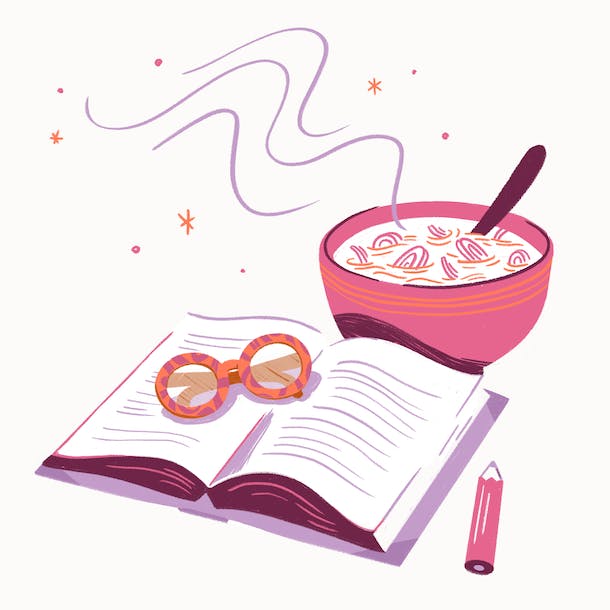 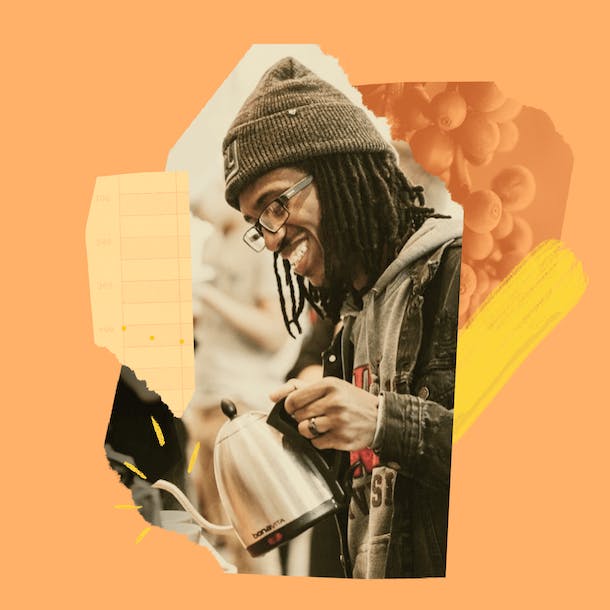 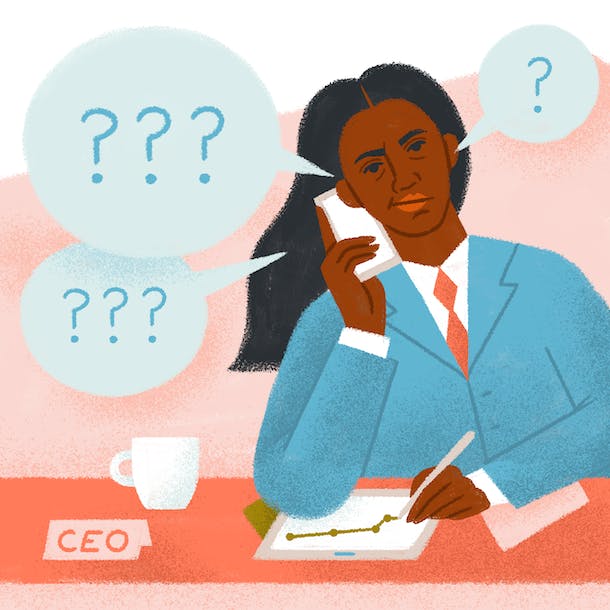 How do you make money, though?